This Edible Science experiment is not really for consumption but it is super cool. The Naked Egg Experiment will watch how an egg absorbs water and how it leaches it out. It was amazing to wake up and see the differences between the two eggs. The first

Which liquid will make an egg shrink?

We discovered that the egg in water grew about twice as big because it absorbed the water. While the egg in the corn syrup defaulted and got smaller, because it reassessed all its water. – very cool experiment.

Another way to show “Osmosis” with an egg this time. Because there is a higher concentration in the cup than in the egg it will absorb the water. This will increase the size of the egg. On the other hand, in the corn syrup the egg had more water so it leached out of the egg and into the cup. This made the egg collapse and look like a flat balloon. 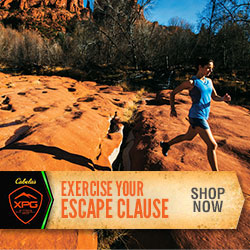